The Effect of Qigong Meditation on Serum Cortisol, BDNF, and Cognitive Function: A Pilot Study 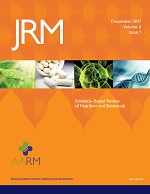 Background: Mind–body practices have a variety of health implications, including inflammatory modulation, cognitive improvement, and impact on neurofunction. Some of these effects have been demonstrated through rapidly developing technology and their impact on circulating blood levels of hormones and other molecules. As neurotrophic factors like brain-derived neurotrophic factor (BDNF) and hormones such as cortisol have been shown to play a role in cognitive function, this pilot study assessed the influence of a mind–body intervention, Qigong, on circulating levels in participants.

Methods: Participants were prospectively enrolled to perform three separate cognitive assessments before and after a 30-minute, self-guided Qigong meditation developed from historical literature. Each participant was assigned to one of two groups according to their level of experience with meditation. Circulating levels of BDNF and cortisol were analyzed before and after the intervention. Group-level mean changes in BDNF and cortisol, as well as mean change in cognitive assessment score, were compared between groups using t-tests.

Conclusion: This pilot study provides preliminary data to suggest circulating levels of cortisol may respond to Qigong meditation. While we were able to indirectly measure cognitive function and directly measure circulating levels of BDNF, the small sample size in this study did not allow us to determine the relationship with Qigong. Larger studies are needed to expand on these findings. 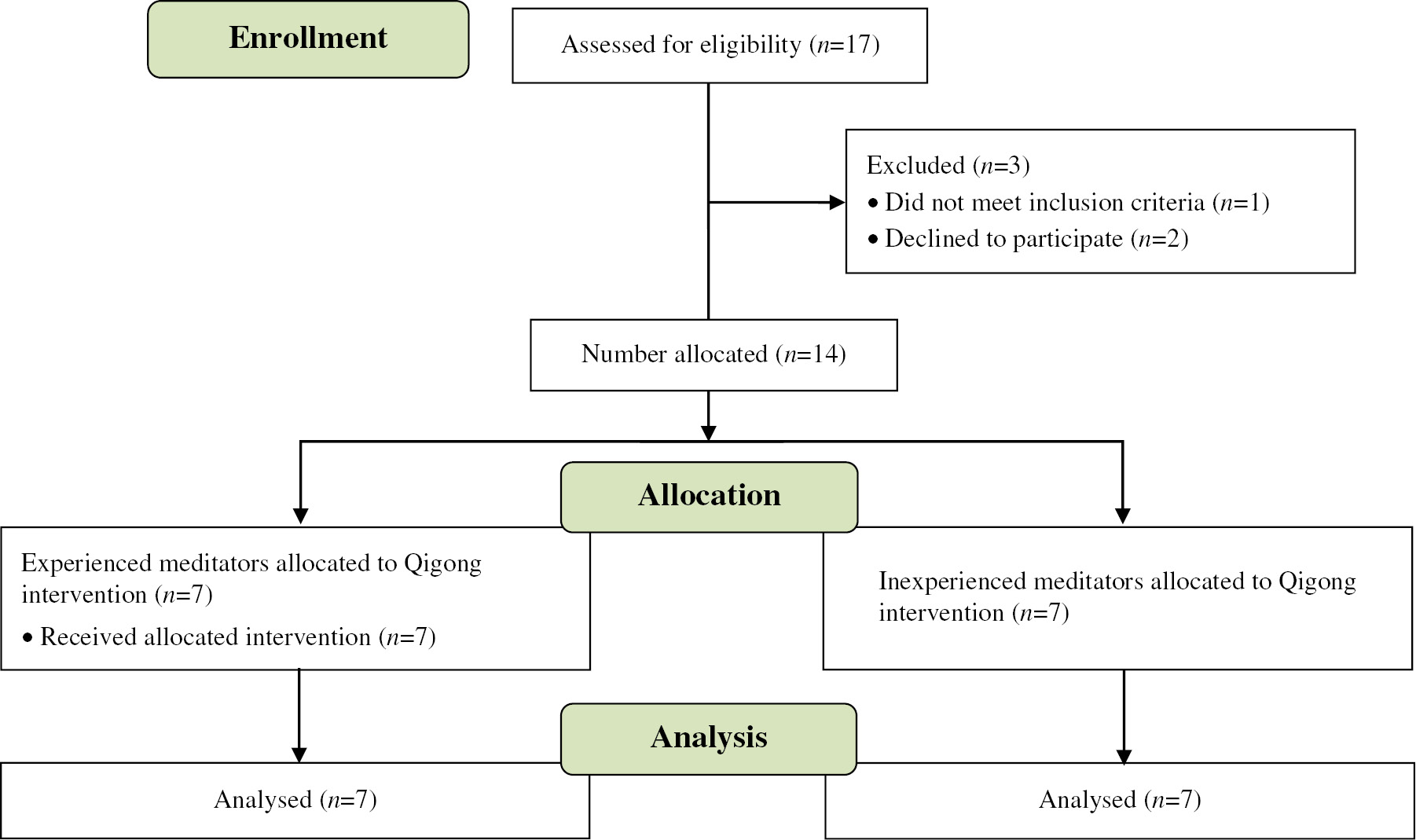